The ruling stated that the Patriarch as well as the Patriarchate officers are subjected to Turkish law regarding their titles and activities. On 21 August Bartholomew was summoned to testify before a prosecuting authority in Istanbul on his use of the title “Ecumenical” at a world conference of Orthodox youth that took place in the city a few weeks earlier. In the face of these developments, on 27 August the Conference of European Churches (CEC) expressed its “strong support” for the right of the Patriarch to use of the title “Ecumenical”.

In a letter addressed to Bartholomew, CEC’s general secretary, the Venerable Colin Williams, wrote: “We could think of no other church leader in Europe who is so naturally recognised as a key figure in the ecumenical aspirations of the [continent’s] churches.” On 29 August a similar letter addressed to Bartholomew by the World Council of Churches (WCC) general secretary Rev. Dr Samuel Kobia expressed the Council’s “whole-hearted appreciation of the authenticity and importance of the Ecumenical Patriarchate as an institution and the Ecumenical Patriarch as an office within the wider church world”.

In his letter Kobia conveyed to the Patriarch the WCC’s “firm support” and reaffirmed Bartholomew’s “ecumenical standing” while cherishing his “leadership in the global ecumenical movement”. The letter invites WCC member churches to pray for the Ecumenical Patriarch and to offer him expressions of solidarity. Kobia also noted “with satisfaction” that, “despite the current difficulties, there is also recognition and appreciation being accorded to you and to the Patriarchate from within Turkish society”. According to Kobia, “these sentiments” are “a credit to the nation” and should be “widely heard and clearly understood”.

The recent developments have been criticized by some in the Turkish media. “It is very hard to understand our sensitivities,” wrote Cengiz Aktar, a professor of European studies at Bahcesehir University, in the English-language newspaper Turkish Daily News. Commenting on the “absurd decision reached by the Court of Appeals” regarding the title of “Ecumenical,” Aktar affirmed that present day Turks “have much to learn” from their Ottoman predecessors. It was under Ottoman rule that the Patriarchate’s Theological School was established in the island of Halki in 1844. The school has been closed since 1971.

The title 'Ecumenical' is given only to the Patriarchate of Constantinople as ‘first among equals’ among world Orthodox leaders. In consequence and over many centuries, it has become the name by which the Patriarchate is known throughout the world. Although the number of Greek Orthodox Christians in Turkey is relatively small, the faithful under the Patriarch’s direct ecclesial authority are about 5 million worldwide. Additionally, albeit in a non jurisdictional sense, he is widely recognized as spiritual leader of the world’s 300 million Orthodox.

The Greek Orthodox are not the only religious minority facing hardships in Turkey. Hindrances to their normal activities are also faced by the Armenian and the Syrian Orthodox, among others. Last April three Christians working in a religious publishing house in Malatya were murdered, and before that event a Catholic priest had suffered the same fate. At that time the WCC general secretary expressed the Council’s “serious concern” and “dismay” in a letter to the Turkish authorities.

Bartholomew is scheduled to address the opening service of morning prayer at the Third European Ecumenical Assembly to be held in Sibiu, Romania, 4-9 September 2007. The concern about the current situation faced by the Ecumenical Patriarchate is likely to be raised at this gathering of some 2100 delegates from most of the continent’s church traditions. Full text of the WCC general secretary’s letter to the Ecumenical

Press release of the Conference of
European Churches:http://www.cec-kek.org/content/pr-cq0736e.shtml


WCC’s letter of 1 May 2007 to the Turkish authorities: http://www.oikoumene.org/en/news/news-management/all-news-english/display-single-english-news/browse/6/article/1634/wcc-asks-turkish-governme.html 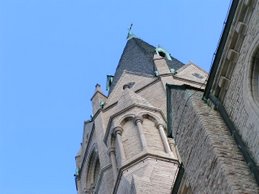 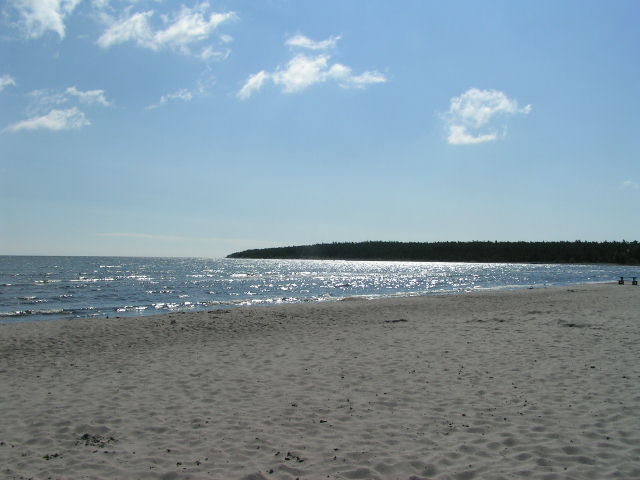